Born 1984, Tehran Iran. I started music with the Persian instrument "Setar" and learned the classical improvisatory language of Persian music. At age 22 I started playing the piano to learn more about the Western musical culture. At the same age started experimenting with Persian music. Moved to Italy and studied with Paolo Aralla in Bologna conservatory and Salvatore Sciarrino in Siena's Chigiana academy. Currently, I study at the Sibelius Academy, Helsinki with Veli-Matti Puumala.

I have been composing in a new manner that is based on my Persian musical roots and my learnings of the contemporary compositional languages. One of these pieces, "Sguardi su Shur" won the absolute first premium from the V edition of the Alberghini Prize, 2020.

In 2015, I co-founded, together with Nader Mashayekhi, "Tehran Interorchestra" which is based on the idea of putting together diverse musical cultures.

I have given concerts as a Setar player and composer in Iran and Italy. 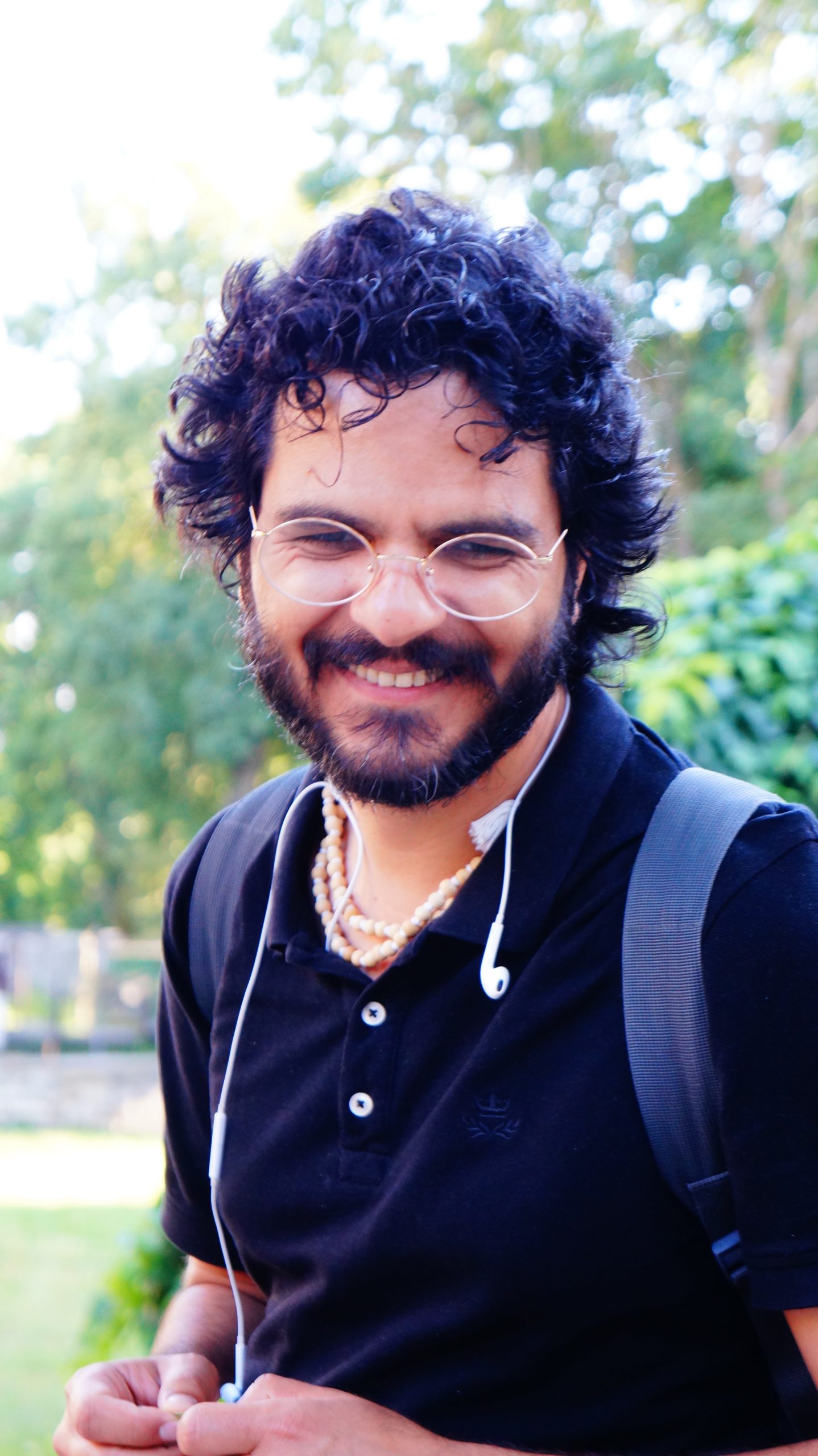